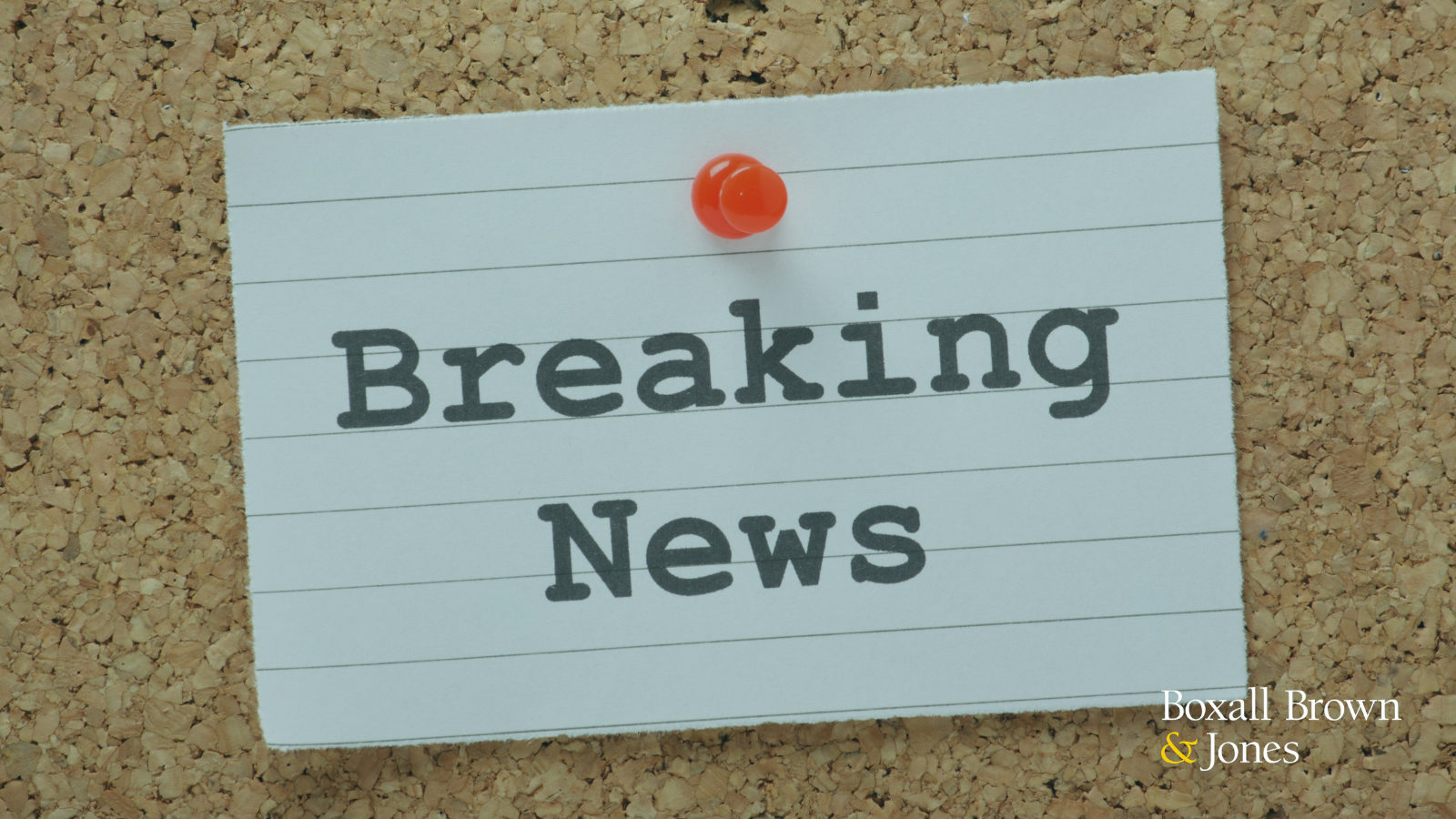 The Bank of England’s decision to increase rates by half a percentage point makes it the largest increase for 27 years.

The move is an attempt to slow the rate at which prices are rising. The Bank has warned that inflation could pass 13% later this year.

The last time interest rates were this high was during the global financial crisis in December 2008.

Prices are going up quickly worldwide, as Covid restrictions have been eased and consumers spend more.

Many firms have problems getting enough goods to sell. And with more buyers chasing too few goods, prices have risen.

There has also been a very sharp rise in oil and gas costs – a problem made worse by the war between Russia and Ukraine.

One way to try to control rising prices – or inflation – is to raise interest rates.

However, it is a tough balancing act as the Bank does not want to slow the economy too much.

How do interest rates affect me?

Just under a third of households have a mortgage, according to the English Housing Survey, which is geographically limited but one of the most comprehensive guides available.

Of those, three-quarters have a fixed mortgage, so will not be immediately affected. The rest – about two million people – will see their monthly repayments rise.

The Bank’s decisions also affect the interest rates people earn on their savings.